This Page was last reviewed and changed on June 1st, 2022

Heroin is a highly addictive analgesic drug derived from morphine, most commonly injected intravenously (into a vein). Its effects will produce euphoric feelings of relaxation and wellbeing, with users often describing it as a warm security blanket. The reality, however, is quite the opposite, as users are subjected to a wide range of short and long-term dangers.

Heroin addiction is a menacingly common condition that sadly claims thousands of lives every year. Heroin abuse cuts across all social and economic strata because of the drug’s high rate of availability and relative affordability. On this page, we will explain the effects of heroin abuse, how to recognise heroin addiction, and the treatment options available to you. 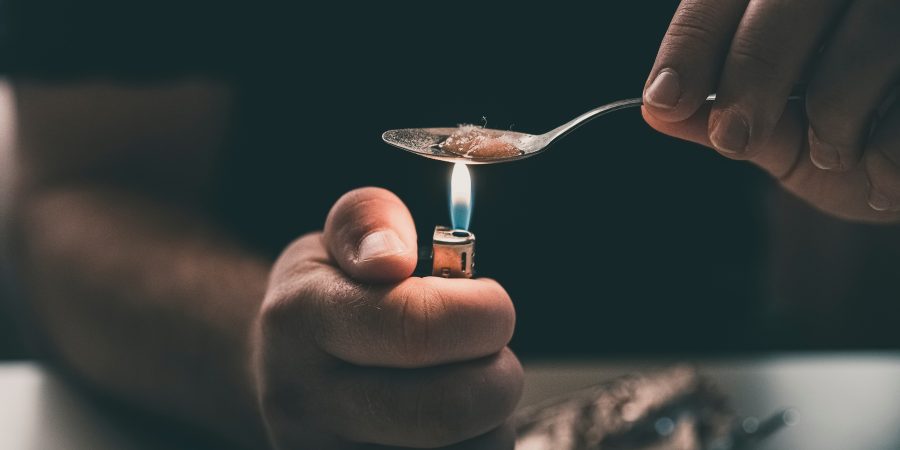 Heroin is a pain-relieving, psychoactive drug derived from the opium poppy. It was first synthesised in 1874 by a British scientist who experimented with morphine by mixing it with other chemicals. From these experiments he produced diacetylmorphine, also known as diamorphine or heroin. The drug went mainstream in 1898 when a German pharmaceutical company, The Bayer Co., introduced it as a pain and cough medication. Little was known then about its addictive and dangerous qualities.

Today heroin is usually seen in powder form, most commonly brown, although pure heroin is white in colour. The drug is widely known as being injected intravenously, although it can also be smoked, snorted, or inhaled, with these methods usually being deployed by newcomers to the drug. Other names for the drug include “brown”, “smack”, “skag”, and “horse”, amongst others.

The effects of heroin are instantaneous once taken as it rapidly enters the brain and binds to opioid receptors, leading to a release of dopamine and other neurotransmitters. This produces a rush of pleasurable feelings – you may feel euphoric, painless, and enjoyably drowsy.

Heroin use, however, pose a broad range of potentially catastrophic risks which sadly includes fatal overdose. It is notorious for being one of the most addictive drugs on the market, with both physical and psychological addiction taking hold after a comparatively small number of doses.

Some of the short-term side effects of heroin abuse include: 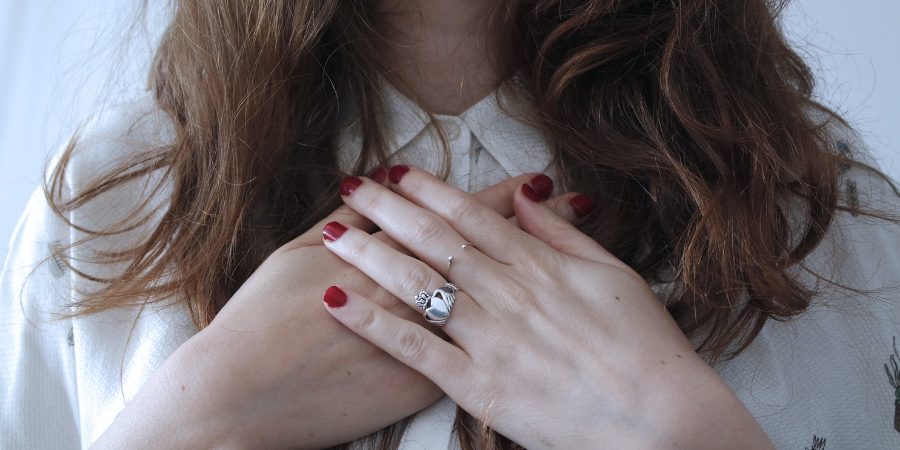 Heroin abuse and addiction poses a great risk to your physical and mental health. Long-term side effects include: 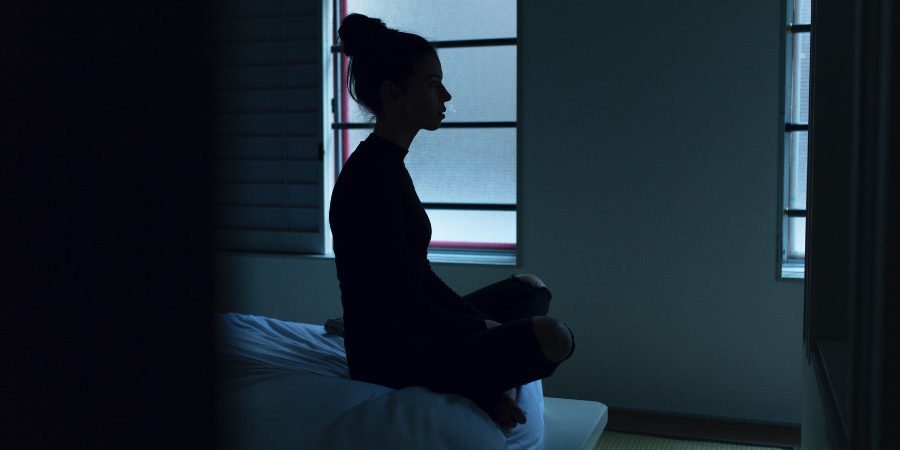 The risk of overdosing on heroin is high and should be treated as a medical emergency. If you suspect an overdose, medical care should be sought immediately to avoid a potentially fatal outcome. Signs of an overdose include: 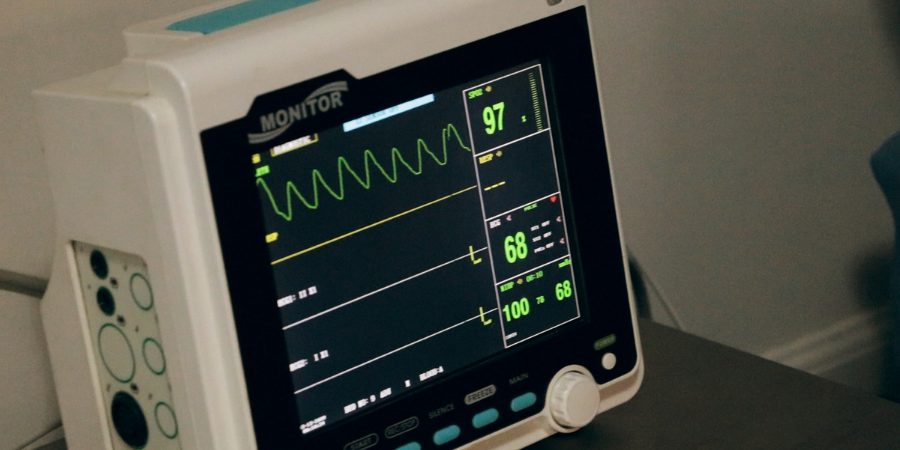 Heroin abusers and addicts who try to stop using often experience excruciating withdrawal symptoms. This is one of the reasons many heroin addicts feel compelled to continue taking the drug, even though they would rather quit.

Due to its highly addictive properties, frequent use of heroin will almost certainly lead to abuse and subsequent addiction, no matter how much you try to control it. Once you become addicted to heroin, your entire universe shifts to revolve around this drug. Prolonged use of heroin will give rise to observable symptoms, such as:

Typically, you will be unable to work due to lethargy and inanition, and may therefore steal or resort to prostitution and other illegal activities in order to pay for the drug.

Heroin addiction also has devastating effects on family members and loved ones, often leading to the breakdown of relationships. As addiction progresses, those living with the addict may become unable to tolerate the deceitfulness, aggression, and risky behaviours that characterise the condition. 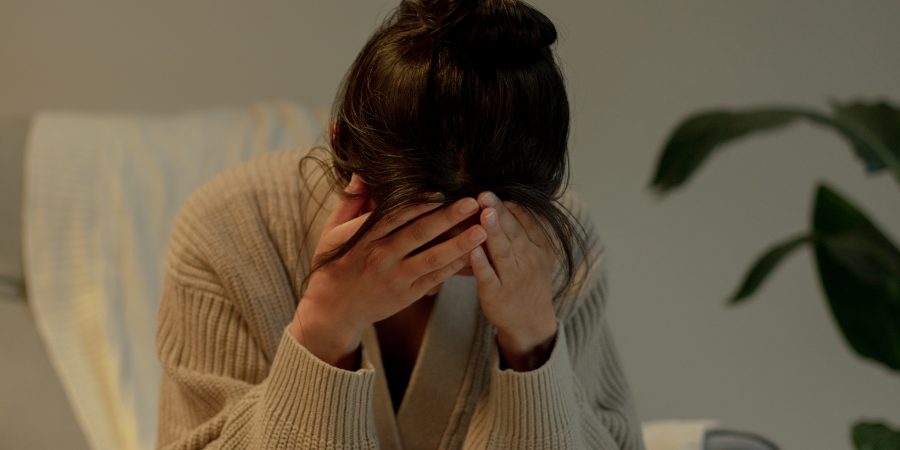 Other signs of heroin use include paraphernalia such as burnt spoons or foil (used for “cooking” or heating the heroin), cotton balls (used to filter the drugs), needles and syringes, shoelaces or rubber tubing (used to tie the arm off), and cut-up straws or empty pen casings (used for snorting the drug).

There are a number of reasons why people may turn to heroin, and despite common misconceptions, this reach spans across all ages and social classes. Heroin addiction is often used as a coping mechanism for unresolved trauma. Studies have shown that there is a significant link between childhood trauma and substance abuse, as well as those suffering from PTSD.

The Centers for Disease Control and Prevention found that those who abuse opioid painkillers or already suffer from opioid addiction are also forty times more likely to abuse or be dependent on heroin.

A family history of heroin abuse, including hereditary and environmental factors, can also contribute to the likelihood of someone abusing heroin. Those who were exposed to heroin at an early age are at significant risk of habitually partaking in drug abuse as a way to cope with stress and pain.

Other factors that may contribute to heroin addiction include increased stress levels, pre-existing mental health disorders, low self-esteem, and lack of a support system.

Heroin abuse refers to consuming heroin in quantities, ways, and/or circumstances that may cause damage to yourself or others. This will go beyond the point of recreational use.

Addiction, however, is the state of desiring – often obsessively – to take heroin regardless of any negative repercussions. The addict often cannot feel “normal” or achieve a state of wellbeing without taking the drug. In the case of heroin, this can also be accompanied by a physical dependency upon the drug which means that cessation of use will result in the onset of withdrawal symptoms.

Are you enabling heroin addiction? 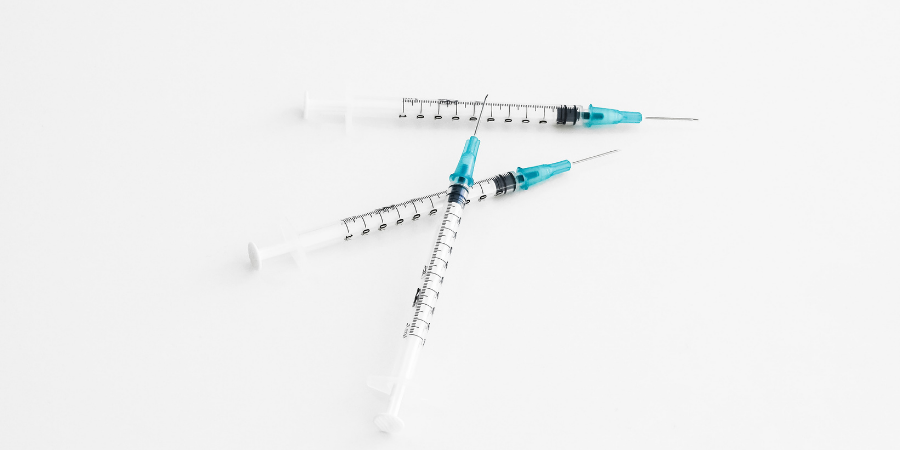 If your loved one is experiencing heroin addiction, of course you want nothing more than to help them… but are you enabling?

Signs that you could be enabling them include:

Whilst your intentions may be good, these actions only prolong your loved one’s addiction and delay recovery. Breaking the habit of enabling, however, is no easy feat, especially during emotional and difficult times. It is important to find your own support group, seek professional help, and look after your own needs first and foremost.

If you or a loved one has an addiction to heroin, there is treatment available. This typically starts with a medically assisted detox and is followed by heroin rehab, which may make use of behavioural therapy to help you comprehensively recover from heroin addiction.

If you are ready to achieve lasting sobriety, contact one of our UKAT facilities today to begin your journey to a healthy life.

Is heroin addiction physical or psychological?
Heroin is extremely addictive – both physically and psychologically. Physical dependence builds with continued use of the drug. This leads to unpleasant physical symptoms just a few hours after taking it, that can only be kept at bay by taking more heroin. Repeated use will eventually lead to psychological dependence. The user may feel the need to take the drug all the time to induce euphoria or just to fend off depression and cravings that come from not taking it.
How can I overcome heroin addiction?
Heroin addiction can be overcome by first admitting you have a problem and then seeking professional help. You can’t beat this illness alone, so open up to a loved one and seek professional guidance.
Find help for Heroin addiction
FAQ
Our brand promise