This Page was last reviewed and changed on June 6th, 2022

Morphine is an opioid commonly prescribed to relieve moderate to severe pain. Absorbed into the bloodstream, once this medication takes effect, users will become insensitive to physical pain and can also experience sensations of euphoria. In the UK, Morphine is a common prescription drug, highly addictive when taken for a prolonged period or consumed outside of professional guidelines. This is due to its strength and the effect that it has on your body.

The World Health Organisation reports that worldwide there are 0.5 million deaths relating to drug use, and 70% of these are related to opioid use. Below, we will explore the effects of morphine addiction, investigating the signs and symptoms to protect you or your loved ones from harm. 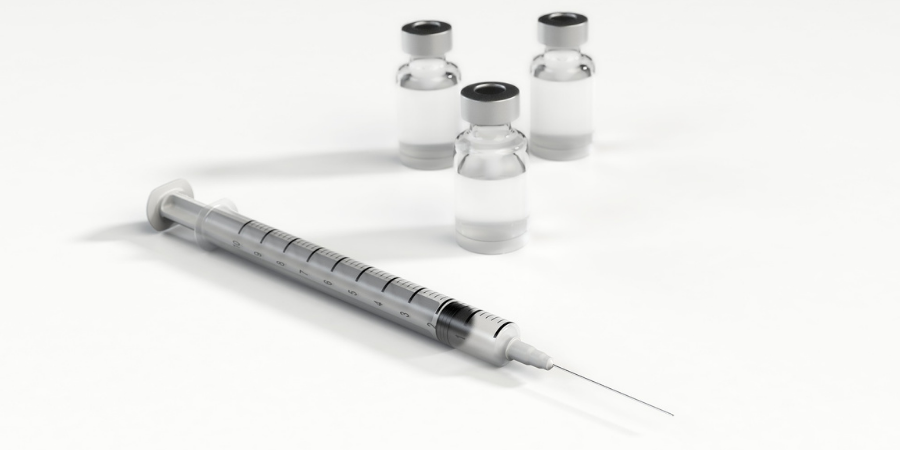 Morphine is intended to be used as a painkiller, prescribed by specially trained doctors to treat high levels of acute pain. It is the most commonly used painkiller around the world but is also one of the most abused prescription drugs. In the UK, Morphine continues to be the most frequently named opioid in reported drug poisoning deaths, according to the Office for National Statistics.

Morphine is part of the opioid family, which is the name for a group of drugs. It is derived from the poppy plant for use in hospitals. Morphine targets the receptors in your central nervous system – the part of the brain responsible for the feeling of pain and pleasure – and is used to mask your pain signals or block them altogether so it appears to your body that you are not feeling discomfort.

Morphine addiction is a condition that is made up of four main factors. Each factor contributes to a person having a greater tendency to become dependent on the drug. The four factors that contribute to addiction are:

When we talk about compulsion, we are referring to a person’s behavioural traits. There are different personality types that we can have, but some of these attributes could indicate that we may be more likely to suffer from morphine addiction than others. These behavioural traits can include compulsive behaviour, where a person may be more of a risk-taker.

Cravings for morphine can be likened to cravings for food and water. As you become dependent on the substance, your body sends signals that may trick your brain into thinking that you need it. Cravings can be severe and even lead to physical symptoms such as insomnia or loss of appetite. 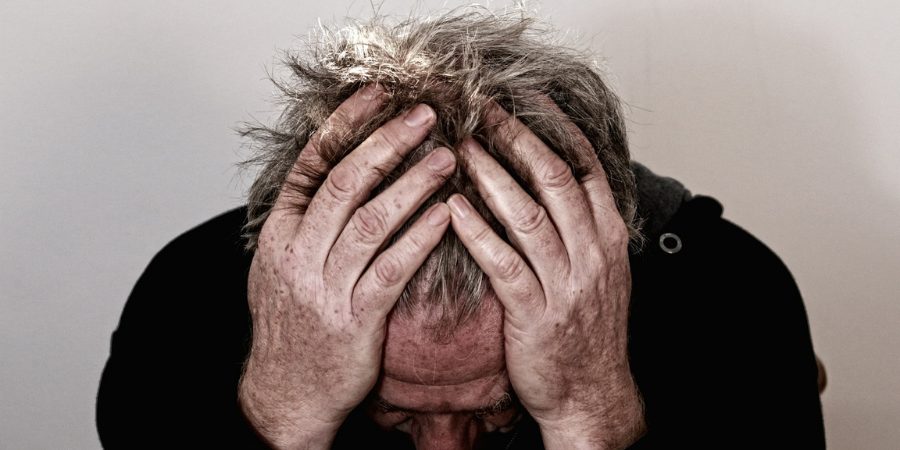 Addiction creates a lack of control over almost all areas of your life. When you first become addicted to morphine, you may notice that you have become disorganised and stop your usual daily routine. This is because obtaining morphine can become the most important thing in your life.

Morphine encourages the production of endorphins such as dopamine. Dopamine is the chemical in the brain that triggers the feeling of pleasure. This is only a temporary feeling, so once the pleasurable feeling has passed, you may seek that same ‘high’ again. This is the same addiction cycle as many other legal and illegal drugs.

As with other drug addictions, after prolonged use, your body becomes more tolerant to morphine. This means that over time your body will require a higher dose of the drug to obtain the same ‘high’. Increasing the use of morphine can eventually lead to you experiencing withdrawal symptoms, which means that you may feel physical and psychological issues when you have not taken the drug. This can be described as cravings and can lead to a person being dependent on morphine to complete their normal day to day life.

Why is morphine abused as a prescription drug?

Addiction to morphine can happen very quickly. When taken correctly, morphine is a safe drug used to treat pain (when advised by a trained professional). However, the strength of the drug can lead to people abusing it or becoming dependent on it. Chronic pain can destroy people’s lives, and morphine is the main drug that is used to manage severe pain. However, it should only be used in a short-term pain management plan rather than as a long-term treatment for the issue – as this can exacerbate the dependence. In the UK, doctors will only prescribe morphine in specified doses to their patients, and they will monitor the effect and use of morphine over the course of the treatment to ensure that it is being taken correctly.

Unfortunately, due to its classification as a painkiller, it can be easy to be prescribed morphine by a doctor. As it can be accessed legally, it is easy to obtain, which can cause increased use, leading to addiction. When unable to get a prescription for morphine, some may resort to the streets or black market, where it can be found illegally, like many other prescription drugs.

The effect of morphine addiction symptoms on your health

The National Institute for Health and Care Excellence describe the following side effects that can be common with taking Morphine: 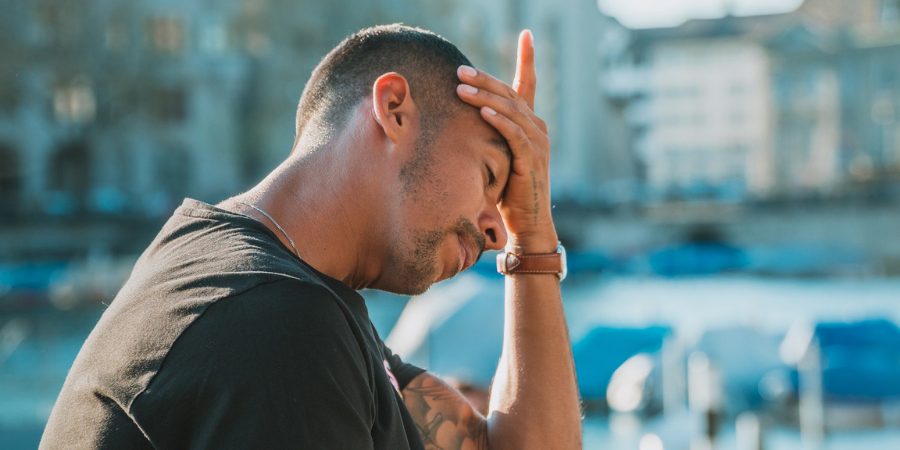 These side effects can be experienced either when first starting to take the drug or through withdrawal symptoms (which is when you have become dependent on morphine and crave the drug). Due to the strength of morphine, it can create long term damage to the brain and liver, causing lifelong negative effects on the body.

The effect of morphine addiction symptoms on your life

As well as the effects explained above, Morphine can negatively impact other areas of your lifestyle, such as:

Morphine addiction can negatively affect your finances. This is because it can lead to job losses because of the addiction. This can then risk the loss of your home, car, or lead you to turn to crime to fund your habit.

Morphine addiction can very quickly ruin relationships. When you have an addiction, it changes your behaviour and may cause you to act differently to those close to you. This can be a defence mechanism used as an attempt to hide the addiction, as well as be an effect of taking morphine.

Supporting a loved one with morphine addiction

If you notice a loved one is acting differently, you may suspect that they are battling addiction. We see many clients with morphine addiction, but it can affect each client in different ways. Morphine is often described as socially acceptable because it is prescribed by a doctor. However, this is a myth; morphine is just as dangerous as illegal drugs. This misconception can make it harder to reveal whether somebody has an addiction.

Having a friend or family member addicted to morphine can be stressful because you cannot force the person to stop taking the drug immediately. Although it may be frustrating, using aggressive, forceful language will only push your loved one away. Denial is a common trait in people who are addicted to morphine, so coming to the realisation that there is a problem can be challenging for them.

Can you overdose on morphine?
Morphine abuse can easily result in an overdose. Signs of overdose can include slurred speech, drowsiness, high blood pressure and lack of responsiveness. It is important to seek help if you ever notice these signs yourself or a loved one.
What happens if I stop taking morphine?
A sudden withdrawal from morphine can be very dangerous, so it is important to seek professional help when wanting to become free of morphine. Some common withdrawal symptoms include sickness, confusion, hallucinations, and headaches.
Can I overcome morphine addiction?
Yes. By seeking the right support and making lifestyle changes, you can make a healthy recovery by completing morphine detox and morphine rehab. There are many people who have broken free from morphine addiction and dramatically changed their lives for the better.
Find help for Morphine addiction
FAQ
Our brand promise